Along with Erebus and Aurora, Tyrant is one of three starter Vessels available at the start of Genesis Augmented Reality ZeroZero. 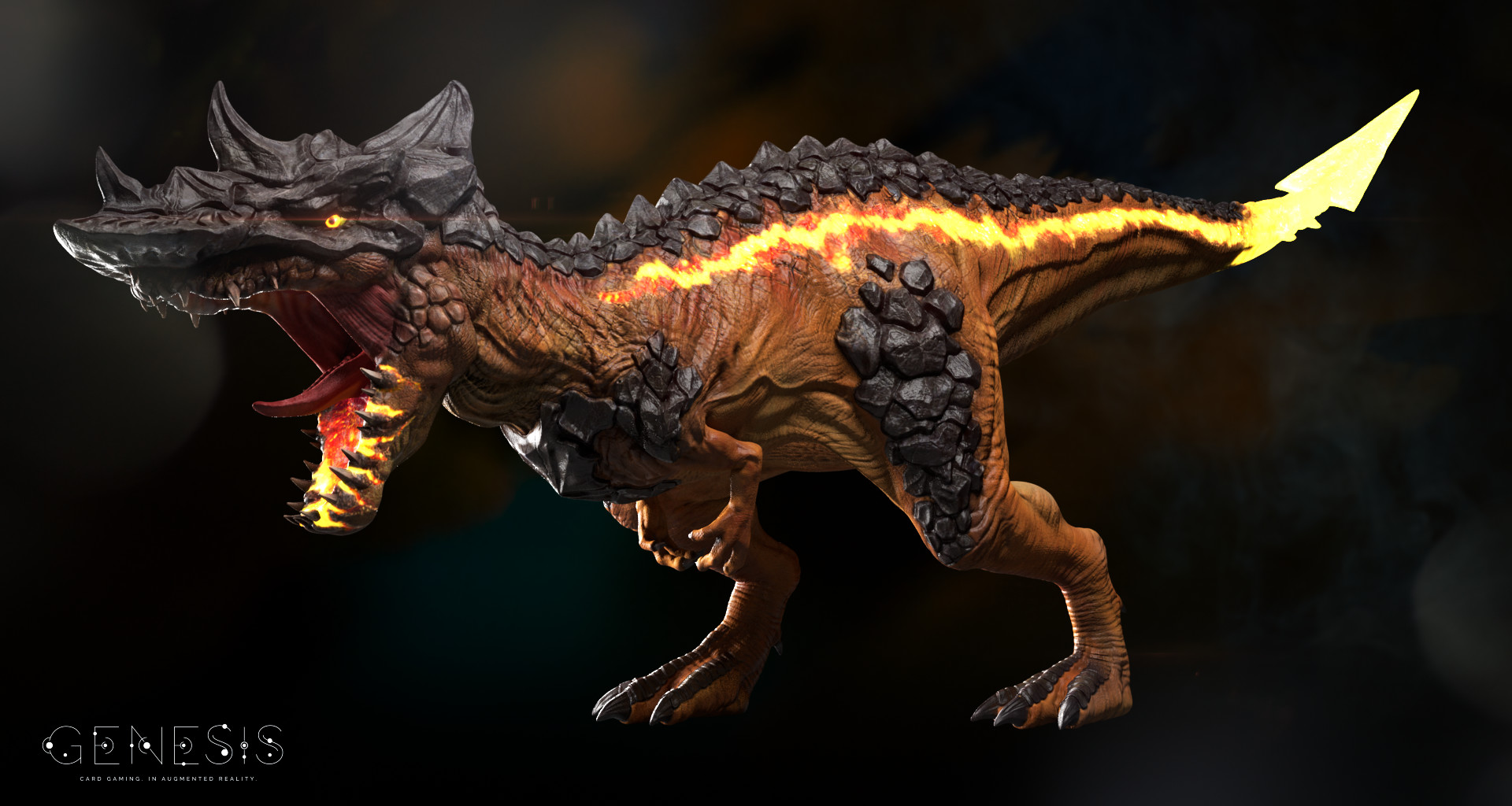 Home to a diverse and highly evolved ecology, Titan has had a tremendous natural history. Organic (and non-organic) life began to develop on Saturn’s largest moon roughly 380 million years before Earth and continued to thrive well after the Earth’s death. The most ferocious and deadly of all flora and fauna found on the old moon is what early human settlers called the Bastiosaurus. A truly remarkable creature, the epitome of apex predators.

The Bastiosaurus (Xenosaurus-Rex) is an unrelenting force of nature, using its enormous size, sheer ferocity and unique abilities to relentlessly hunt its prey and decimate its foes with ease. To understand the size of the Bastiosaurus, one would rather compare it to that of spaceships or land formations than to that of other creatures within its genus. This beast is an extremely aggressive and violent creature, knowing no limit to its strength. Wielding a jaw powerful enough to rip through the hardest of metals and equipped with rock like plating which acts as an impenetrable armour, the Bastiosaurus is a creature even the most experience galactic poachers are frightened of confronting. The plates are made from a biological combination of dense bone reinforced with the toughest metals from the Moon’s crust. Its tail tapers into a sharp golden point that is heavily strengthened with alloys synthesised organically from its volcanic diet.

Due to the potency of geothermal activity on Titan, the Bastiosaurus has evolved some incredibly unusual abilities. Using a powerful furnace-like organ, the Bastiosaurus is able to inhale at extreme velocity, generally catching large rocks and animals in the process. Inside the creature, powerful chemical reactions occur to generate immense heat and produce smouldering lava like projectiles from the inhaled objects. The beast is then able to regurgitate this as a rain of searing hellfire on those who are unlucky enough to come face to face with a Bastiosaurus that has a full belly.

The B-Rex exhibits a large plate like protrusions from their back, head and appendage that form a defensive plating system to protect the creature from combat damage. The plates are made from dense bone reinforced with metals from the Moon’s terrain. Males of the species exhibit a large flat frontal plate positioned on their head, which they joust with during mating. It’s tail tapers into a sharp point that is once again heavily strengthened with the metals of Saturn’s moon.

Bipedal with two small arms. Metal Xenosauri have a bone-metal exoskeleton which protudes from it's spinal column and builds up around the cranium - forming spikes on it's forehead. The tail vertebrae end in a metal deposit which consists of the densest ores that the creature ingests - This deposit grows throughout it's life as it eats more metal. An adult Metal Xenosauri will often sharpen this metal deposit and use it in battle as a piercing lance.

Previously believed to be eternally devoid of life - Saturn and it's Moons are proving to be home to a diversity of strange Flora and Fauna. We have discovered that we were wrong, yes, we were VERY WRONG that we are alone in our solar system. Upon inspection of Titan we have discovered a large land predator that evolved to inhabit harsh lavafields. The specimin was called a Metal Xenosaurus-Rex - after the T-Rex, of course - The Metal Xenosaur is one of the most physically impressive specimens discovered by humans during our conquest of the solar system. The human colonies that once existed on Titan were all abandoned or destroyed with no record of what happened. Many theorise that it was the Xenosauri who interfered with human colonisation of Titan which eventually made them abandon the moon. Who knows … Regardless, the Xenosauri-Rex are an ultimate weapon of nature. If you visit Titan - ensure you proceed with the highest level of caution. 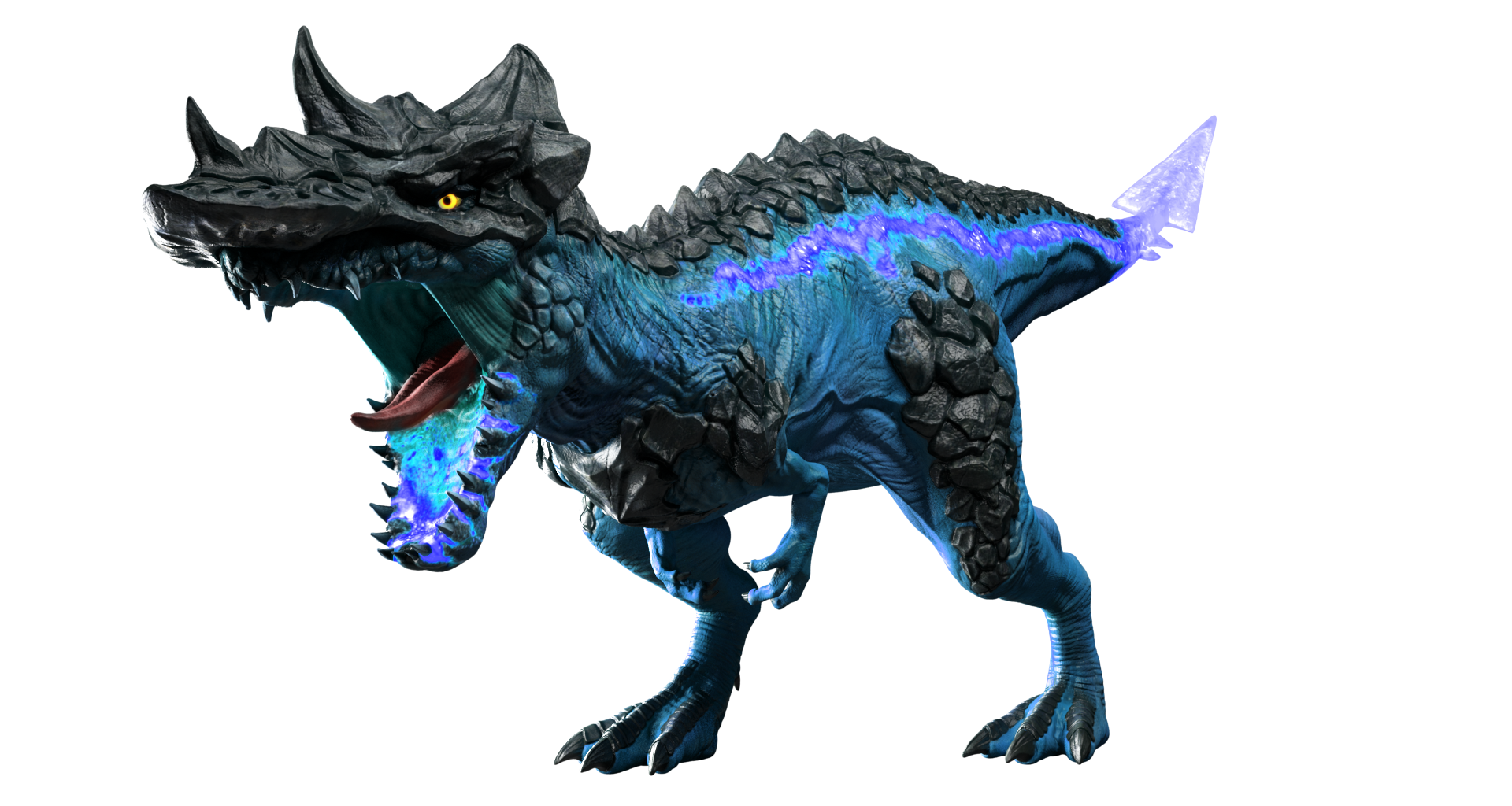 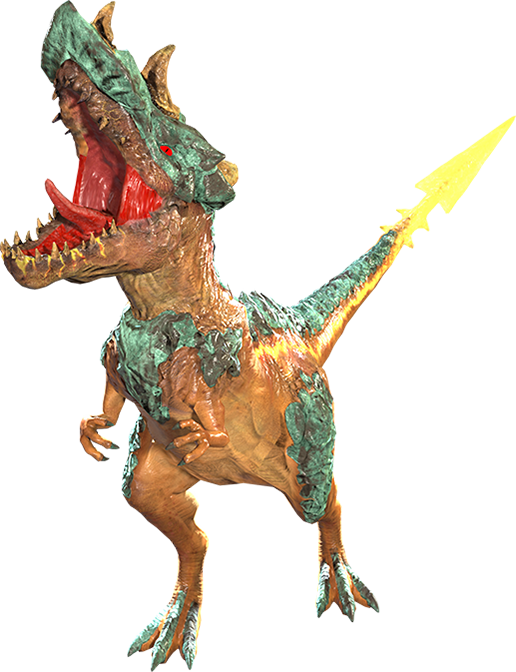 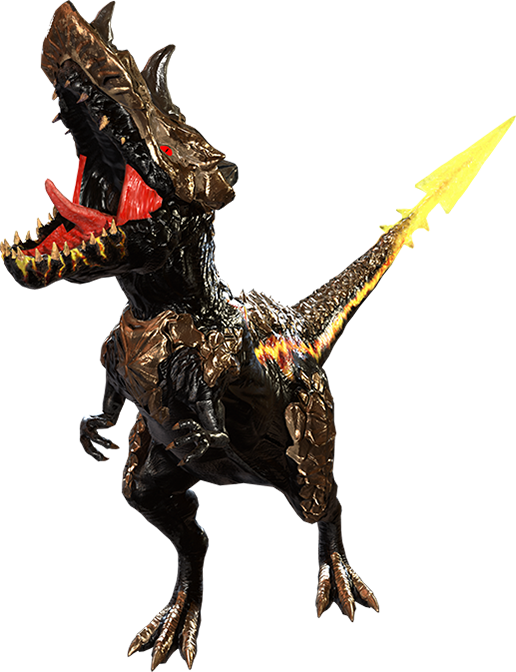 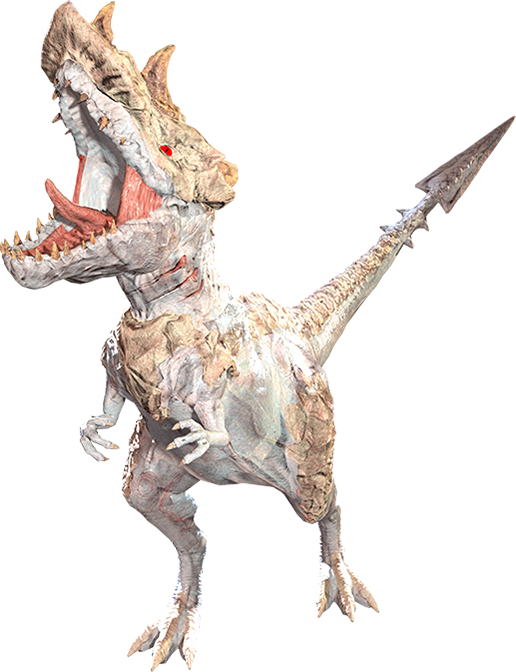 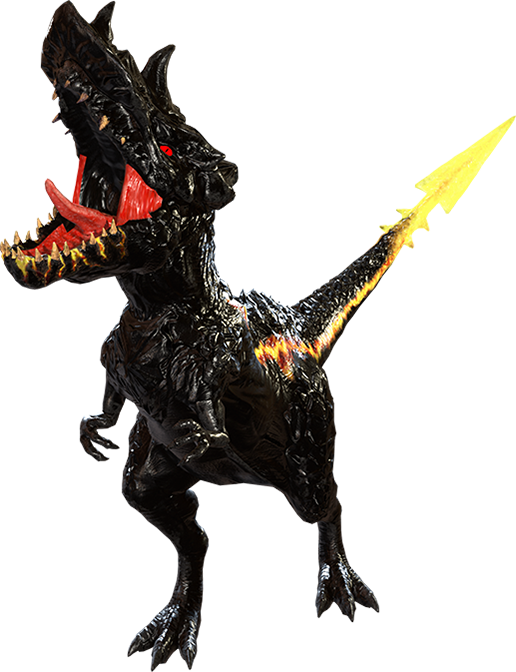 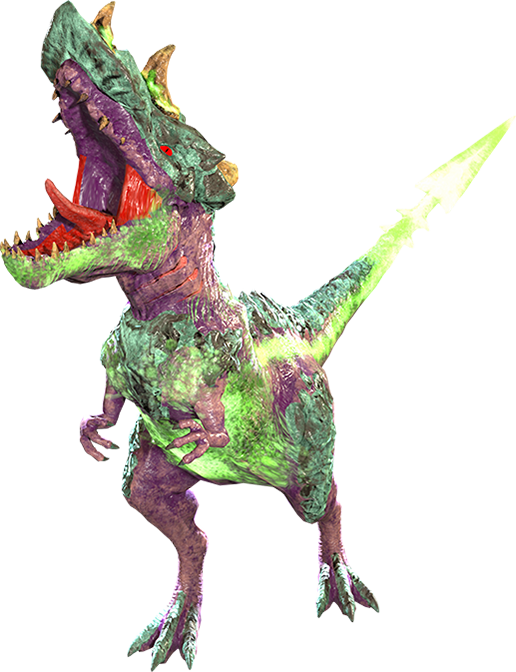 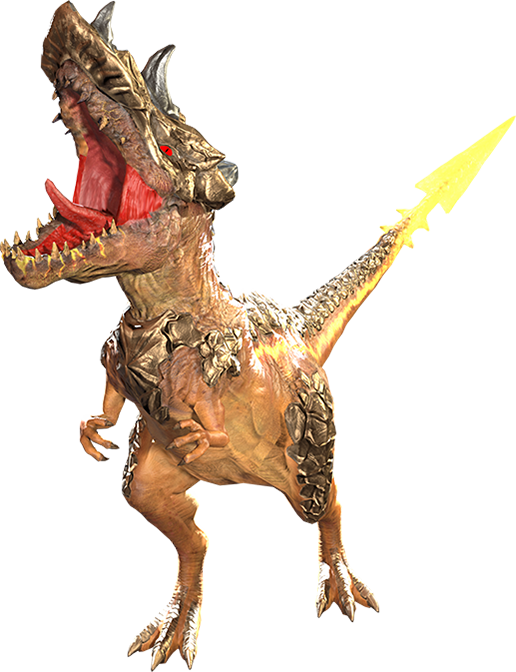 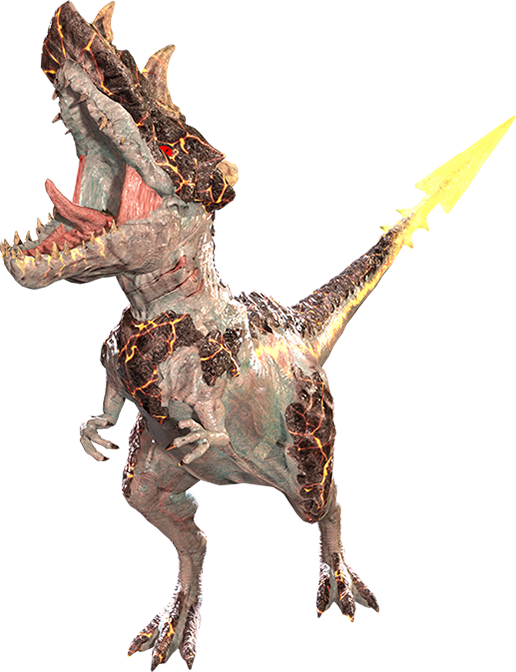 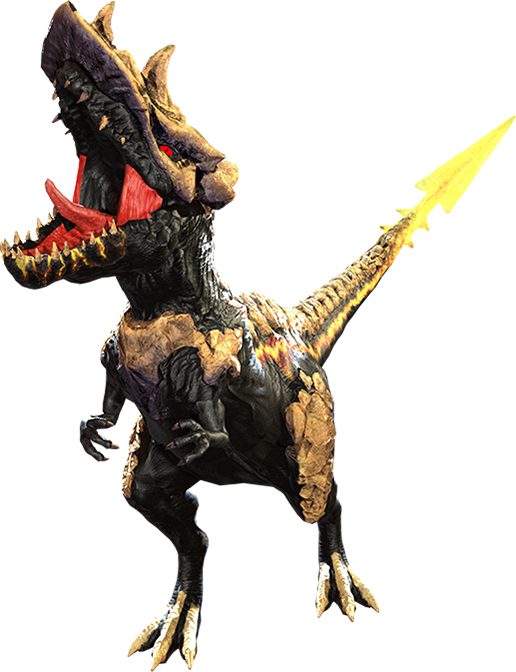