Along with Erebus and Tyrant, Aurora is one of three starter Vessels available at the start of Genesis Augmented Reality | ZeroZero. 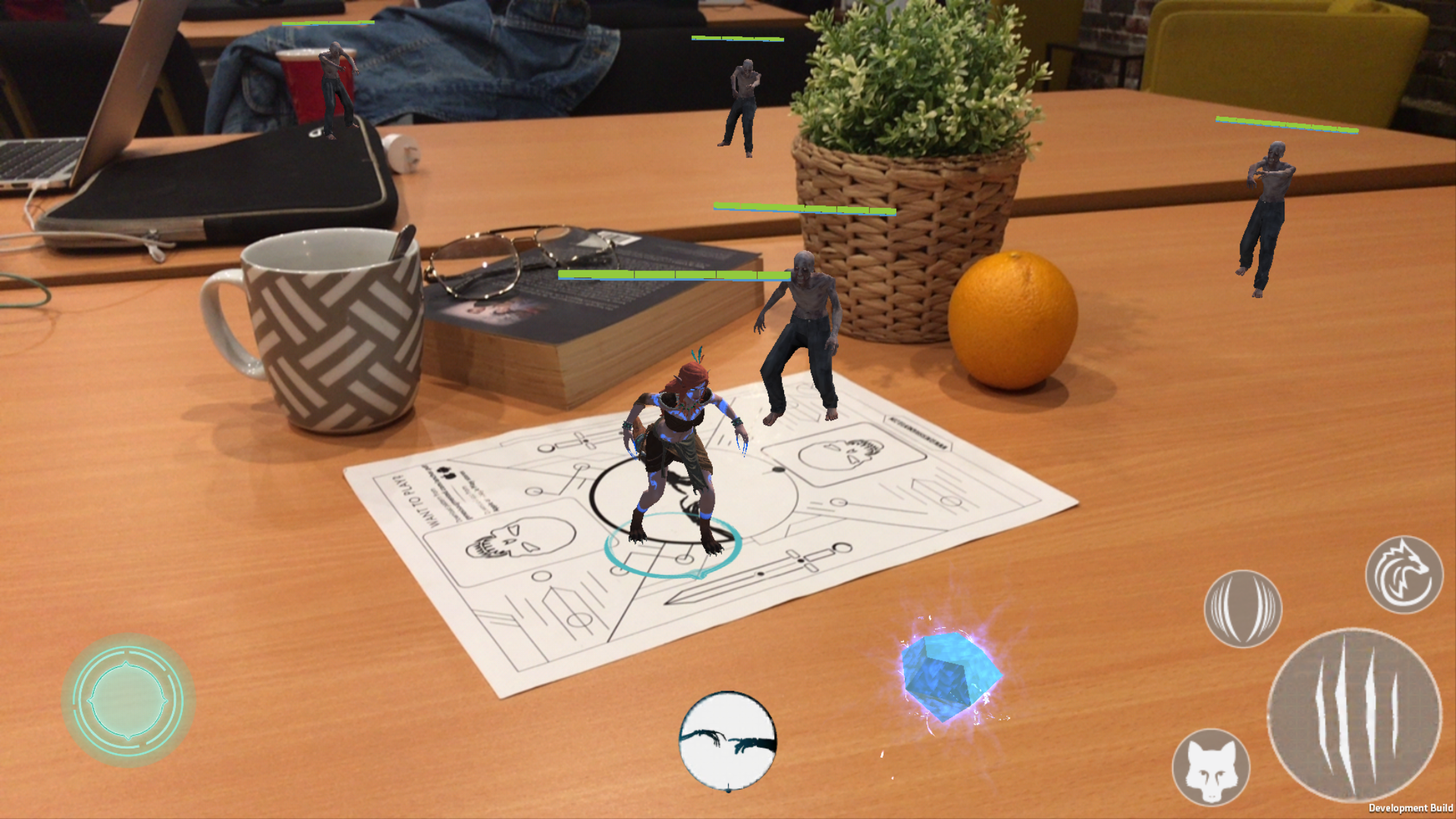 Deep within the ancient forests of Britannia resided the druids – old, wise men that wielded great magical power entwined with nature. For 8,000 years the druids thrived on the powerful energies that flowed within the deep and mystical forests of Britannia. The many different peoples who came and went from the isle and the many kings who ruled over it, all respected the power and knowledge of the druids. Their magic greatly affected a young Celtic girl named Aela who would later became known as the light of the north, Aurora.

The druids told Aela of the deepest and most hidden part of the forest, they spoke of an extremely powerful and magical beast that dwelled within that place. They said that it had lived in the forests long before all other creatures and could even be the source of magic within the forest. However none of the druids had ever seen this beast in the flesh being too weak to traverse the long and rugged journey to the beast's den. Aela being the adventurous huntress that she was, took up the task to find the beast as she believed that it could provide her people with great power. The druids warned her against her judgement, for the beast was far more powerful than she would ever realise. Regardless of what the druids cautioned, Aela knew she had to find this beast, she could feel it calling to her deep within her soul.

After many days the huntress finally found the place that the druids spoke of. As she approached she could feel the rich and powerful energies flowing between the trees as she got closer and closer to the beast’s den. Eventually she saw a strong blue light shining deep within the underbrush. She could feel a powerful energy, more powerful than anything she felt before, she could feel the magic pulsing in her veins. When she approached the blinding light she saw it, the beast. It was a great wolf, the largest she had ever seen with glowing ice -blue fur and eyes as silver as her father’s jewellery. As Aela admired this beast of such powerful beauty she knew that this creature was the soul of the forest.

Hidden temples deep within the forests of Britannia - Thick with jungles of thistle, creeping vines and ancient oak and pine.

Half woman, half wolf spirit. She posseses claws of blue Ghostblade fused into her hands. Glowing blue sigils of druidic power are tatooed on her skin.

Primarily humanoid with canine-like feet and ankles. Bone structure of the spine extends past the Coxis (Tailbone) into an elongated tail.

As the passages of time consumed her given name she ultimately became known as Aurora - Light of the North - after the glowing marks on her body that shined brighter than all the lights in the polar night sky. She became a legend amongst the Celtic people for generations, her glowing light shined in the north as its custodian, protecting the people from dark forces and invading armies for many years to come.