Along with Osirus and Abaddon, Alatus is one of three starter Vessels available at the start of Genesis Augmented Reality. A relic from a violent and ancient past

In the furthest reaches of the cosmos there existed a great empire called Xitarea. In their earliest years, a particularly gifted Xitarean Magnus discovered how to harness the immense energy stored within a 4th dimensional hyper-structure of immense power - known as a Tesseract - Over the next century, Xitarea used this newfound technology to traverse the great expanse of stars which had been closed to them. Over the next hundred years, they rapidly expand and colonise thousands of star systems.

In the blink of an eye

As their influence expanded, so did their access to abundant natural resources. Using highly sophisticated technology, they built colossal warships fueled by the innate power stored within the Tesseracts. Feeding off the intense cosmic energy radiated by these mysterious cosmic structures, Alatus warships were able to carry complex and powerful warp drives allowing them to travel between star systems in the blink-of-an eye. We still don’t know how these systems worked however experts speculate they were able to fold spacetime fabric. Propelling themselves through using something documented as Xee-Force.

The Alatas - Sentry Marauder - was once a sentient war base, after a solar event caused the collapse of a major Xitarea kingdom. A military commander takes control however an unknown dispute causes a rebellion, led by a Xitrean commoner. The empire falls into ruin and eventually small political parties take control. All advanced skills and technology are lost and the empire fades back to dust. Some Alatus ships have survied the Aeons, roaming the depths of space. Some even adopted by SpacePirates, becomming notorious and feared throughout the galaxy; A rogue sentient warbase, roaming the depths of our solar system.

Although the war base no longer has a mothership to return to, the commander continues to keep it in immaculate condition. It is a floating ship in the shape of a stretched (horizontally) diamond, covered in variously shaped, protective golden panels. The ship also has several beacons which flash bright purple. Lastly, it has an antennae beaming from the top of it.

We have disembarked the ship. My crew is onboard keeping the engine hot. We recieved a strange beacon on our signal detection apparatus - It is unlike anything we have ever seen. My linguistics agent says it looks old. We are hunting for some MegaSuper Fluid and have been chasing a moving blip on the subspace-energy viewer. Something is half-buried in the dust up ahead. It obviously made a crater on impact. Blue light is spilling from the crater's lip. There are strange collapsed columns here etched with a dialect of hypersigil - which means my linguistics guy is right - whatever this is; it is very old. 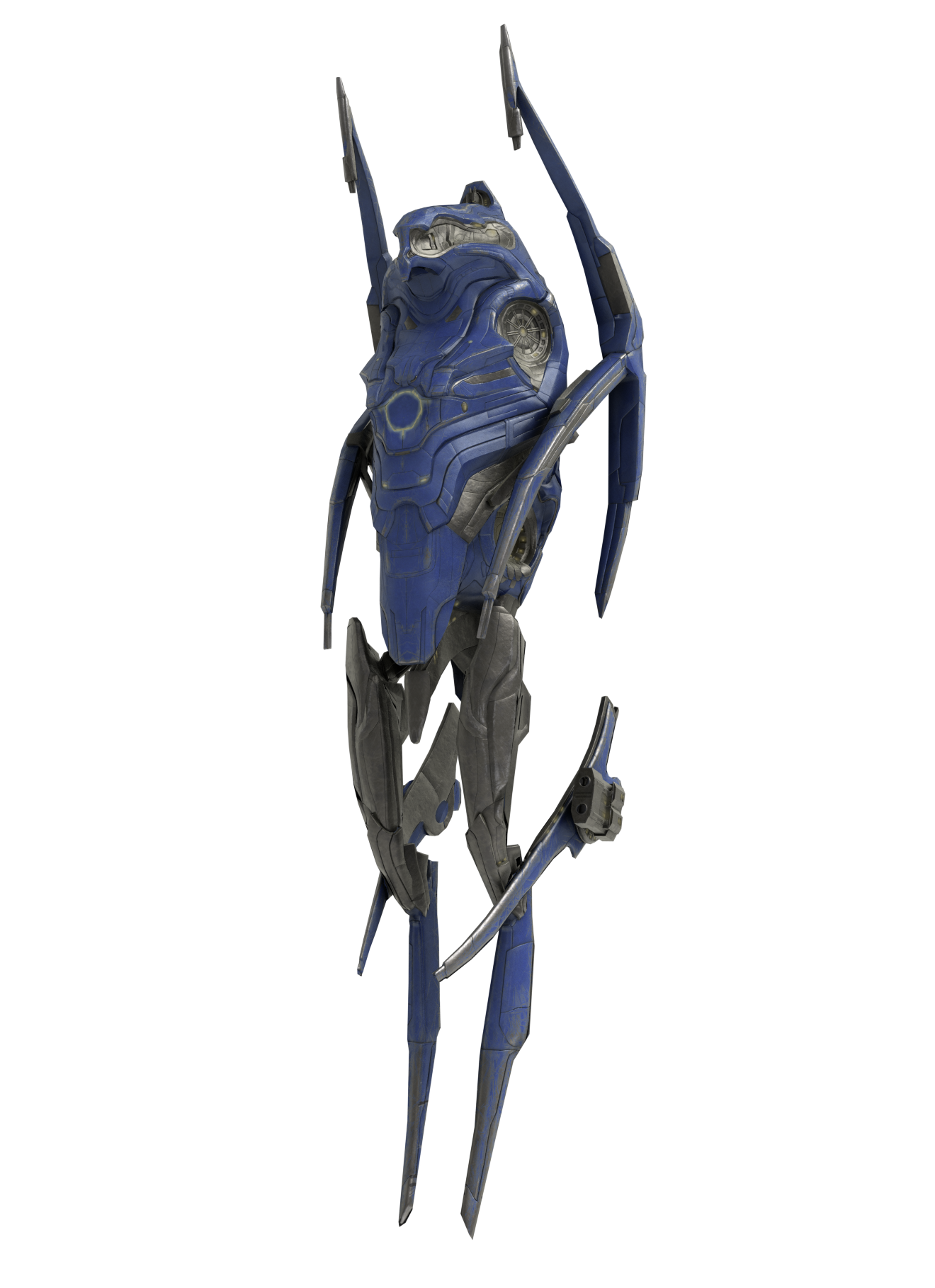 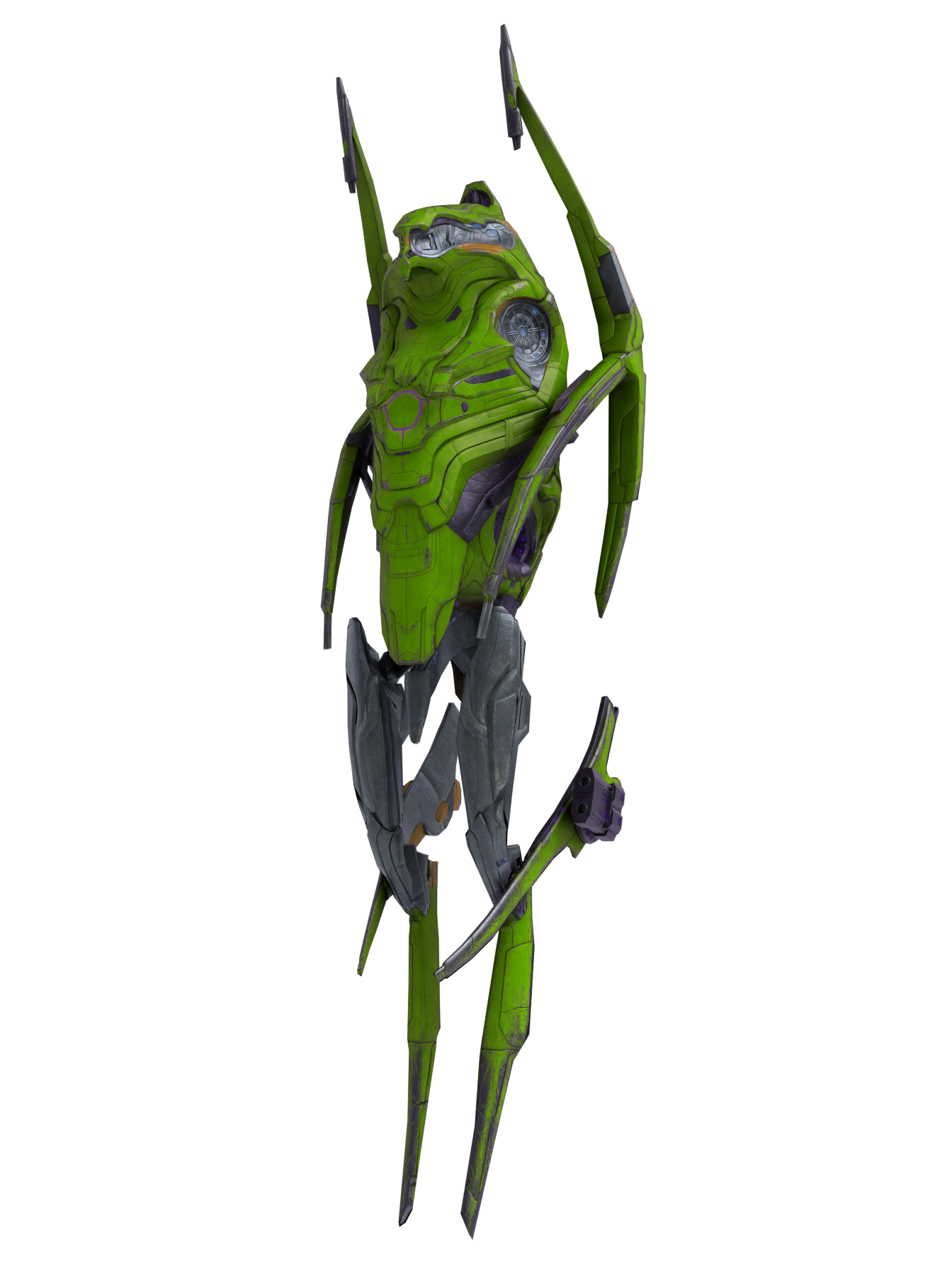 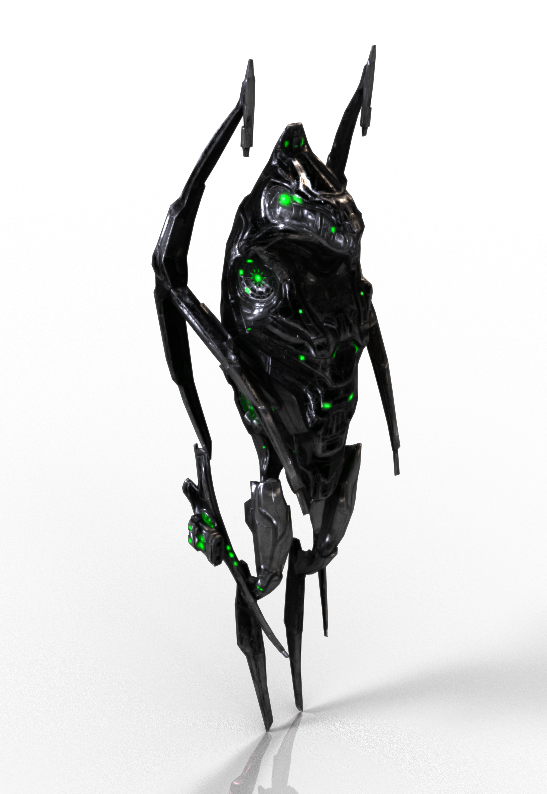 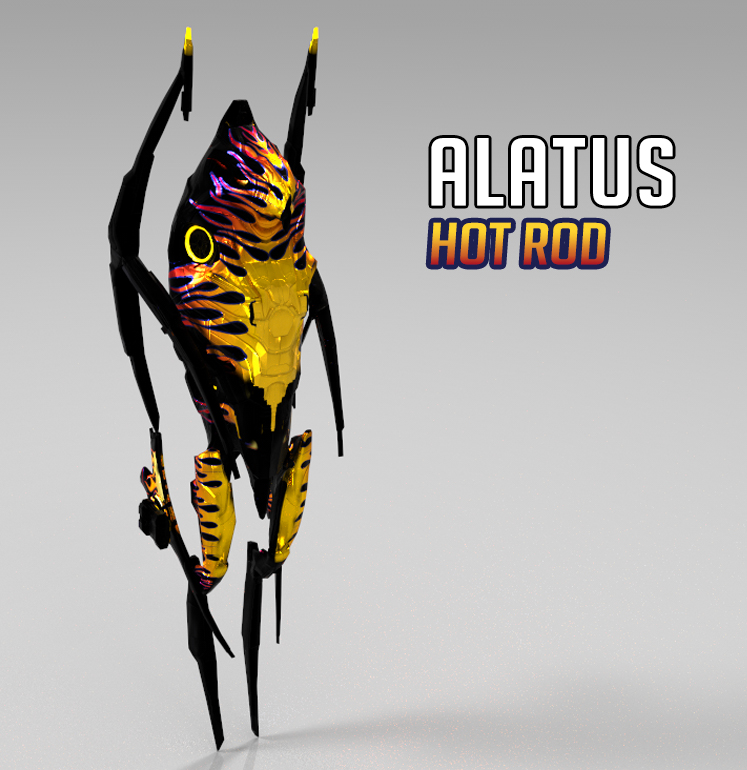