Along with Osirus and Alatus, Abaddon is one of three starter Vessels available at the start of Genesis Augmented Reality. In ages long past there was a great king whose name has faded into the echoes of time. He ruled over many lands and many peoples as a powerful but cruel king. His palace halls were made from the bones of fallen “gods” and his fountains flowed with the blood of conquered foes. However this king was not always a malevolent beast, for there was a time where he fought for justice and righteousness. Aeons ago, he showed much love for his kingdom, known to be one who would walk the streets feeding the poor and bringing joy and prosperity to his realm.

The King’s land was prosperous and he had many enemies that wished to take his beautiful kingdom from him. The King fought countless wars, winning many but losing more as the years passed. Slowly his empire began to crumble beneath his feet. The slow degradation of his once beautiful realm made the King callous and hungry for the power to smite those that dared to touch his lands. He became so accustomed to the orchestra of war that he grew a sick lust for more lands and more bloodshed. He spent years perfecting the proficiency of his military, creating armies that fielded more than a hundred thousand men, building behemoth fleets with warships the size of islands, although even this was not enough for the King. Becoming fascinated with the realm of the arcane, the king searched tirelessly for a sorcerer powerful enough to aid the growth of his empire.

He found an old mystic from a distant land who became the Kings right hand for many years to come. Through the use of dark magic, the mystic helped the king build his empire, bringing ferocious might and malevolence to the field of war as colossal forces of nature demolished his foes. However, as his power grew, so ultimately did his madness. The darkness made the King lose all sentiment and heart, becoming a truly dark wicked tyrant who grew even crueller as the days passed. The king became so powerful that he was able to annihilate all other kingdoms as he saw fit. His rivals were publicly executed, their blood flowing into the fountains of his city.

After years of corrupted immortality the king met his swift end. The dark mystic gripped the mind and soul of the twisted king, bringing him closer to darkness with each damning whisper to his ear. The king met his death on the battlefield, but upon his death the mystic’s dark plan was complete. The soul of the king became locked within the bones of his decaying corpse. After his death the kingdom fell to ruin, his armies were decimated, his cities were burned and his people were slain...all orchestrated by the hands of the mystic.

An excerpt from a report on Cursed Magic: Birth of an Elder Lich - Circa. 30 solar revolutions

The King’s corpse arose from the ground not as a man, or even a king … but as a Lich, the vilest of all necromantic beasts. Utterly consumed by darkness, the dead king reaped the land with magic darker than the abyss itself. The Baron of death itself had been born, cursed to live for eternity and to wander the planes of the living, forever searching for the dark mystic in the ruins of his once great empire. Slaughtering those who would dare travel into his fallen realm, raising the restless corpses of his once great army to relentlessly murder any armies foolish enough to invade his desolate lands. The mystic was never seen again after the fall of the King’s Empire. Many whispers have travelled through the taverns of Midgard but the mystic’s fate is ultimately unknown. 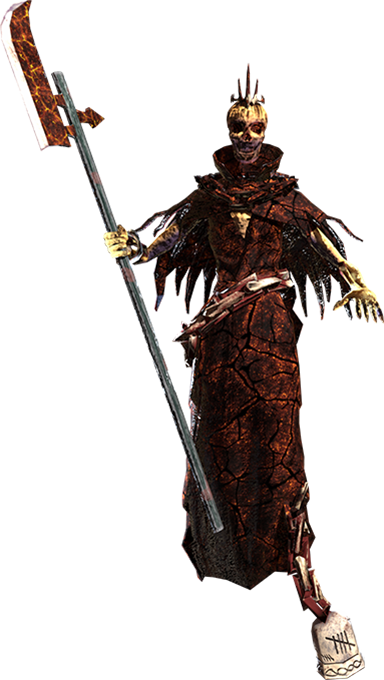 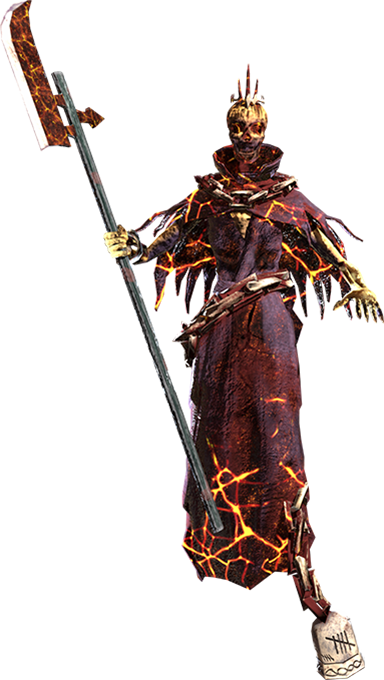 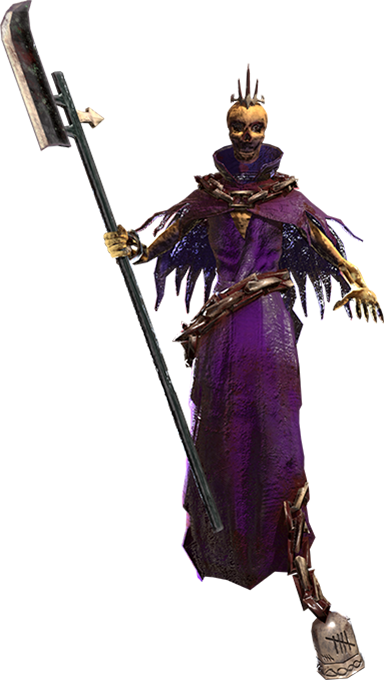